These four distilleries each contribute 30 gallons of whiskey to be blended and released as “Four Kings” each spring in Chicago as part of the Chicago Whisky Week celebration. The whiskey is available exclusively in the Chicago market. It is not sold at the respective distilleries and only 500 bottles of each collaboration are produced.

The collaboration has been going since 2014 and each year has produced a different whiskey: 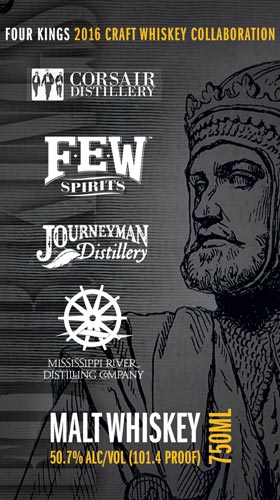 Our difference is our grain to glass approach

We’re surrounded by some of the finest grain fields in the world. It only makes sense to make the finest spirits from that grain as well. We purchase farm fresh grain, directly from the farmers who grow it. 100% of our grains come from within 25 miles of our distillery. Take our tour and you can see the entire process of spirit making from beginning to end. We’re one of a handful of distillers in the U.S. who take the “grain to glass” small batch distillation approach.

What “grain to glass” means is that we handle every step of the process ourselves, taking our fresh grain and make it into your favorite liquors. We sort and clean the grain and then mill it into a flour-like consistency. We cook the grain to make our mash and then add yeast to let it ferment. We distill the fermented mash and then filter it and blend it to proof. From there, it either goes into a barrel or a bottle. We bottle our spirits by hand. The important thing is that it is all done under our watchful eye, under one roof. We don’t outsource anything. It’s not always efficient but we pride ourselves on inefficiencies that result in a premium product. We know you’ll grow to appreciate our “grain to glass” approach once our spirits go from that glass onto your taste-buds! 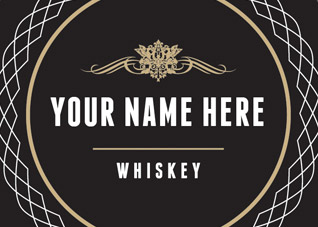 Want your own custom whiskey? We can help you bring your dream to life. 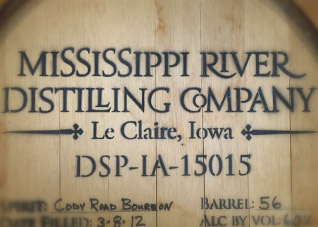 You can become the proud adoptive parent of a rye or bourbon barrel. Adopt a barrel today.